Lower gasoline prices saved Americans more than $115 billion in 2016 compared to 2014, the American Automobile Association (AAA) reports. The findings illustrate how fracking has blessed us with low energy prices that improve Americans’ living standards and quality of life.

AAA observes that the $115 billion equates to $550 per licensed driver. Here is another way we can break it down: divided among, the average household saved approximately $1,000 last year compared to 2014. Families used the windfall to invest in better education, health care, housing, and other goods and services that raise living standards, raise health standards, and make life more enjoyable. 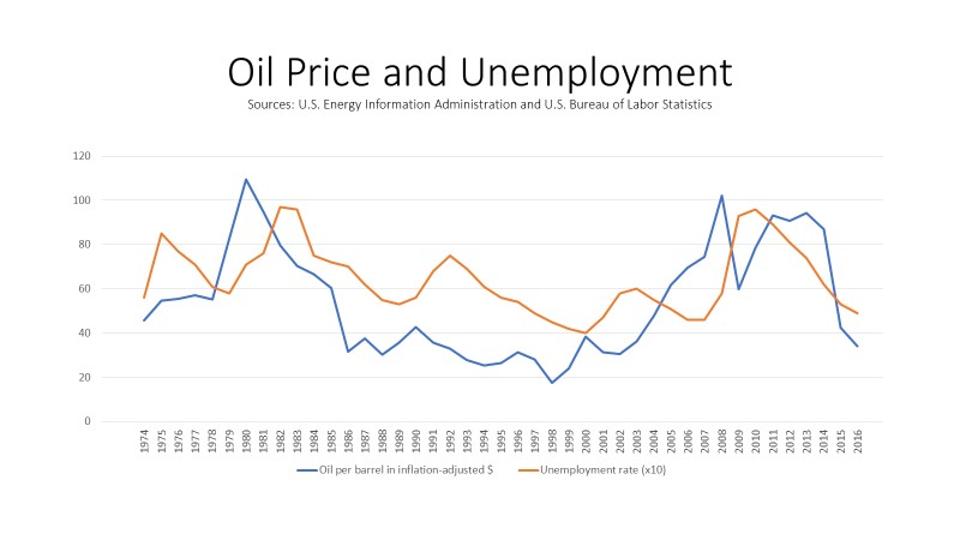 Oil and gasoline prices, however, are not the only way in which energy prices affect American living standards. Electricity and home heating/cooling costs also significantly impact household budgets. Fracking is saving Americans money here, too. While running for president in 2008, Barack Obama promised to end the construction of coal power plants and shut down many existing coal plants. Acknowledging that coal power was much less expensive than its competitors, he admitted electricity prices would “necessarily skyrocket” as a result of shutting down coal power. Skyrocketing electricity prices, Obama argued, were a fair price to pay for the environmental benefits of reducing coal power emissions.

Obama, however, did not foresee the fracking revolution that would soon increase natural gas production – as well as oil production – and allow natural gas power to replace coal power at comparable or lower costs. Between 2008 and 2016, coal power lost more than a third of its electricity market share, primarily to natural gas. During that same time period, electricity prices fell in inflation-adjusted dollars. Rather than a steep and painful rise in electricity prices and electric bills, fracking enabled Americans to reduce their electricity bills at the same time cleaner-burning power plants replaced coal power.