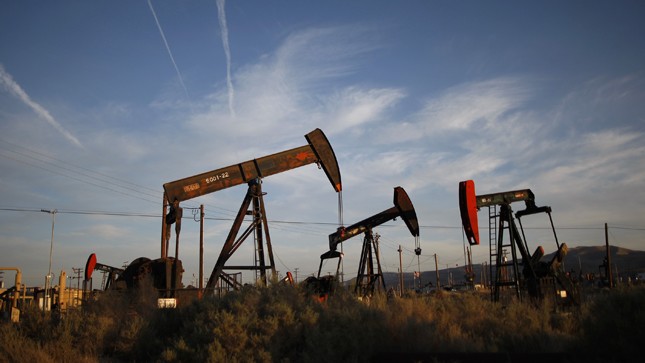 Over the last week, many organizations (from general news publications to anti-fracking groups) have mistakenly claimed the Science Advisory Board (SAB) for the U.S. Environmental Protection Agency (EPA) wants to alter the agency’s conclusion that fracking has not led to “widespread, systemic” impacts on drinking water.

A headline from The Hill read, “Science board pushes EPA to change major fracking report.” An NPR affiliated said the SAB “sharpens criticism” of EPA’s conclusion, and the Washington Post claimed members of the SAB “challenge agency report on the safety of fracking.”

In reality, there is nothing in SAB’s comments to suggest overturning EPA’s landmark finding.

To recap, the SAB’s final recommendations do not ask EPA to eliminate its topline finding of “no widespread, systemic impacts” to groundwater from fracking. Instead, SAB asked EPA to provide a “quantitative analysis” of how the agency came to that conclusion. Borrowing language from fourth grade math teachers across the country, the SAB didn’t say EPA got the wrong answer; it simply wants EPA to do a little better job of showing its work.

This is not likely to be a heavy lift. For example, a recent Ground Water Protection Council study investigated sixteen years of oil and gas development in Texas and found that fewer than 0.01 percent of water wells showed any impact from energy development. If there were indeed widespread or systemic groundwater impacts from fracking, they would certainly manifest themselves in the state where the most drilling occurs. Notably, SAB did not provide evidence that there were widespread or systemic impacts on groundwater from fracking.

This distinction is huge, and failing to understand the difference could undercut tremendous scientific research efforts.

Furthermore, numerous SAB members spoke in support of EPA’s topline findings, stating that they are “accurate, unambiguous, and supportable with the facts EPA has reviewed.” SAB members also offered anecdotal support of the topline findings, stating that in their decades of experience across thousands of fracking jobs, they have not seen impacts on groundwater that could be characterized as widespread or systemic.

Earlier this year, members of North Texans for Natural Gas submitted more than 1,100 comments to the EPA in defense of the agency’s work, and urged EPA to preserve its scientific findings, even as it was facing significant activist pressure to change the report for political reasons.

It’s unclear when EPA will release its final report, although the agency says it plans to finalize its study later this year.